A Paris-based platform for Dutch creatives and cultural entrepreneurs. Initiated by the Dutch Embassy, Paris.

We were asked to create a kinetic identity with strong roots in the Dutch Design tradition. Ready to communicate to a bilingual public, the typographic identity is based on language and movement – online and offline. 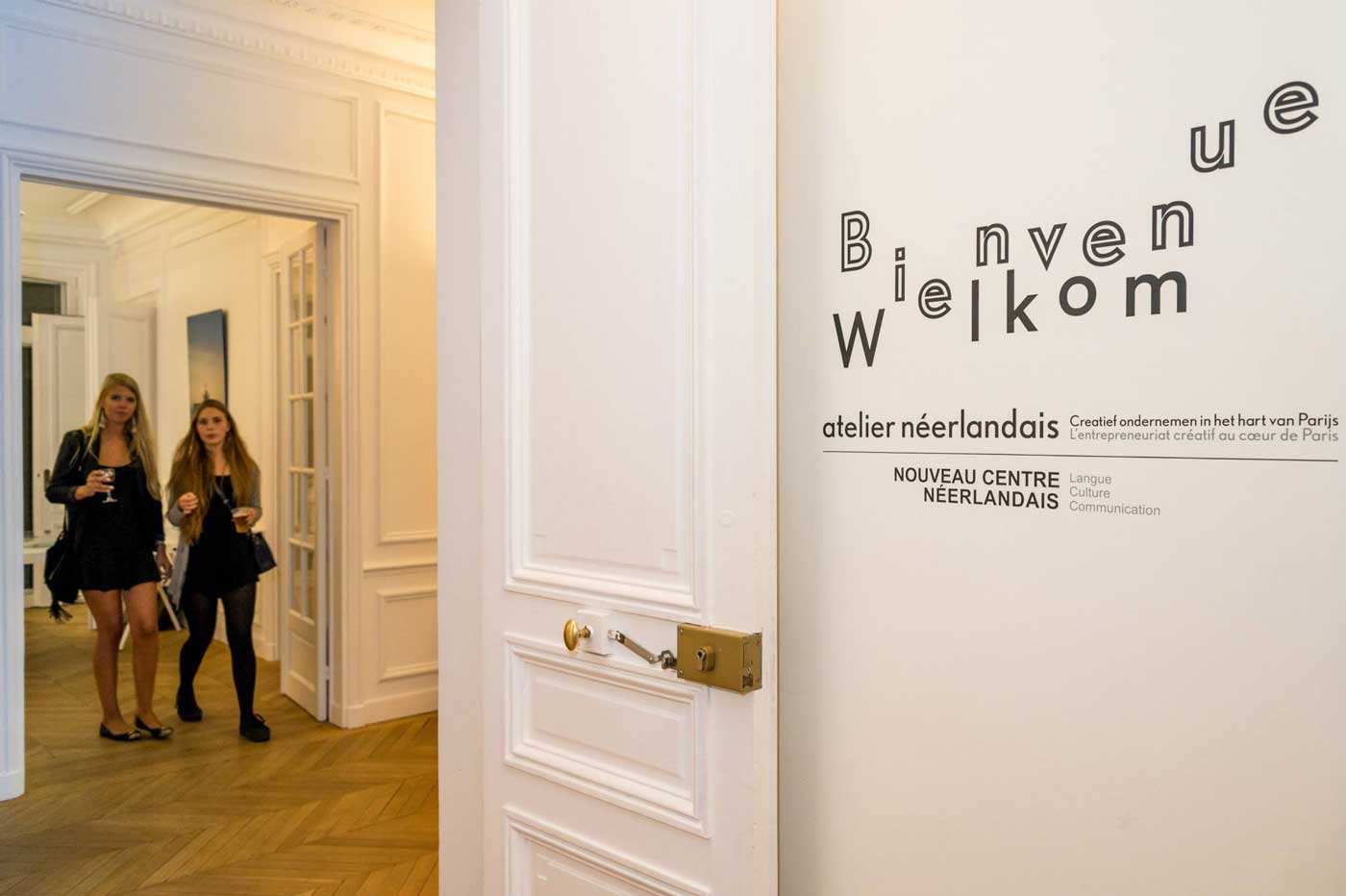 We started with the Dutch typeface Nobel, which was designed in the 19th century. Modernizing it by developing a new ‘a’, we added an outline version and renamed the new font Nobelle – a French ode to a Dutch original. 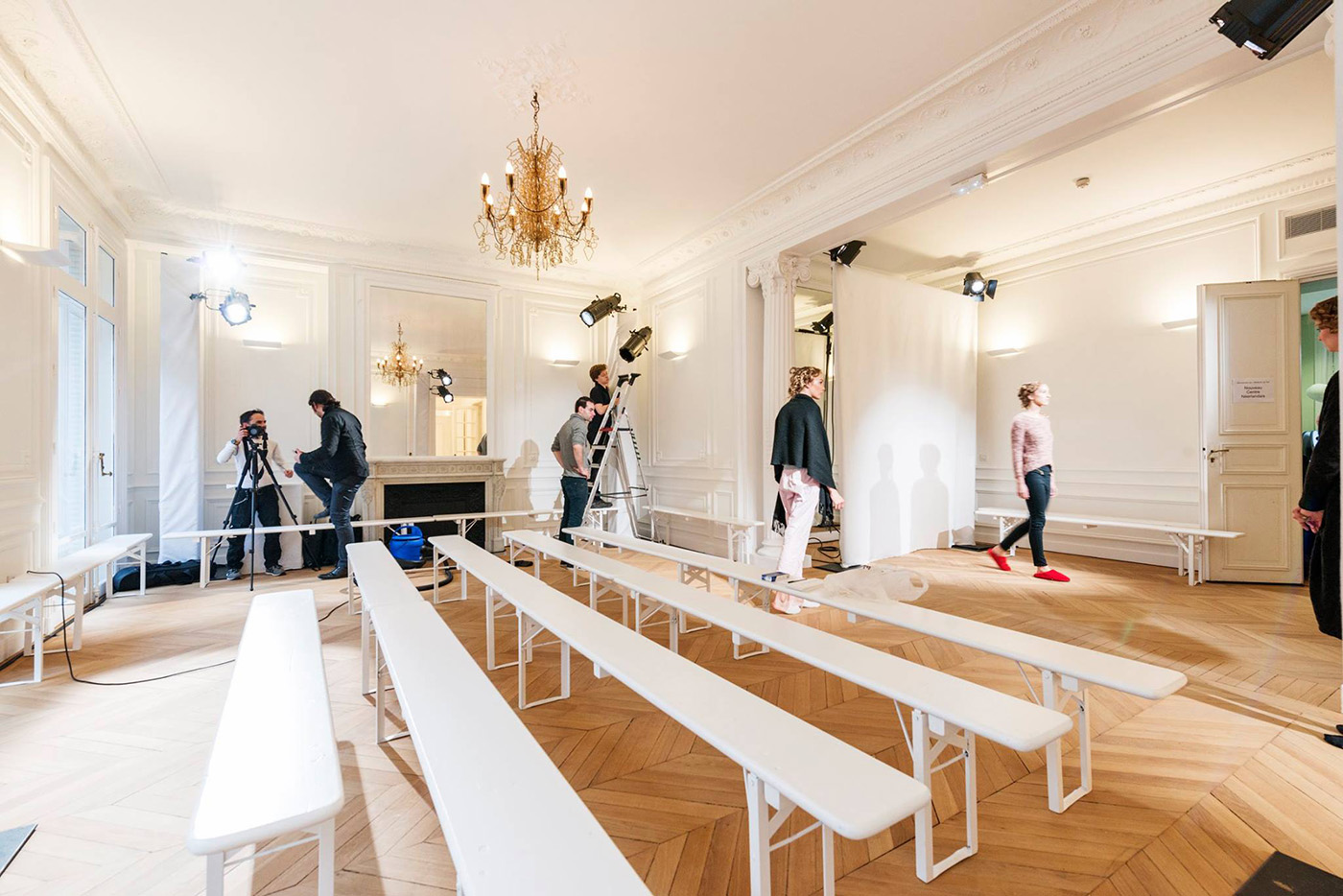 The identity celebrates both differences and similarities in the two languages 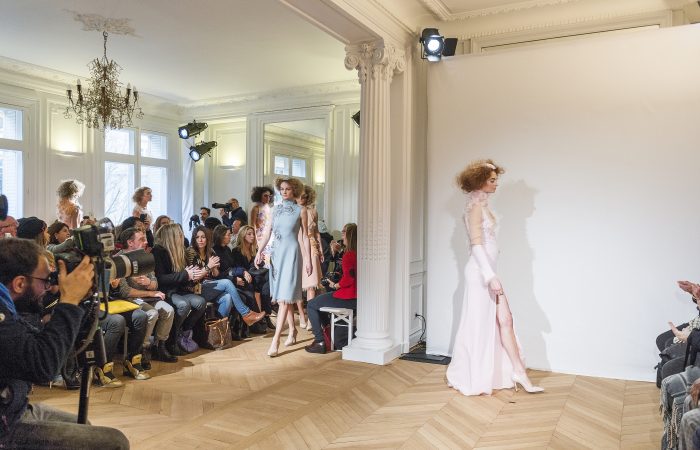 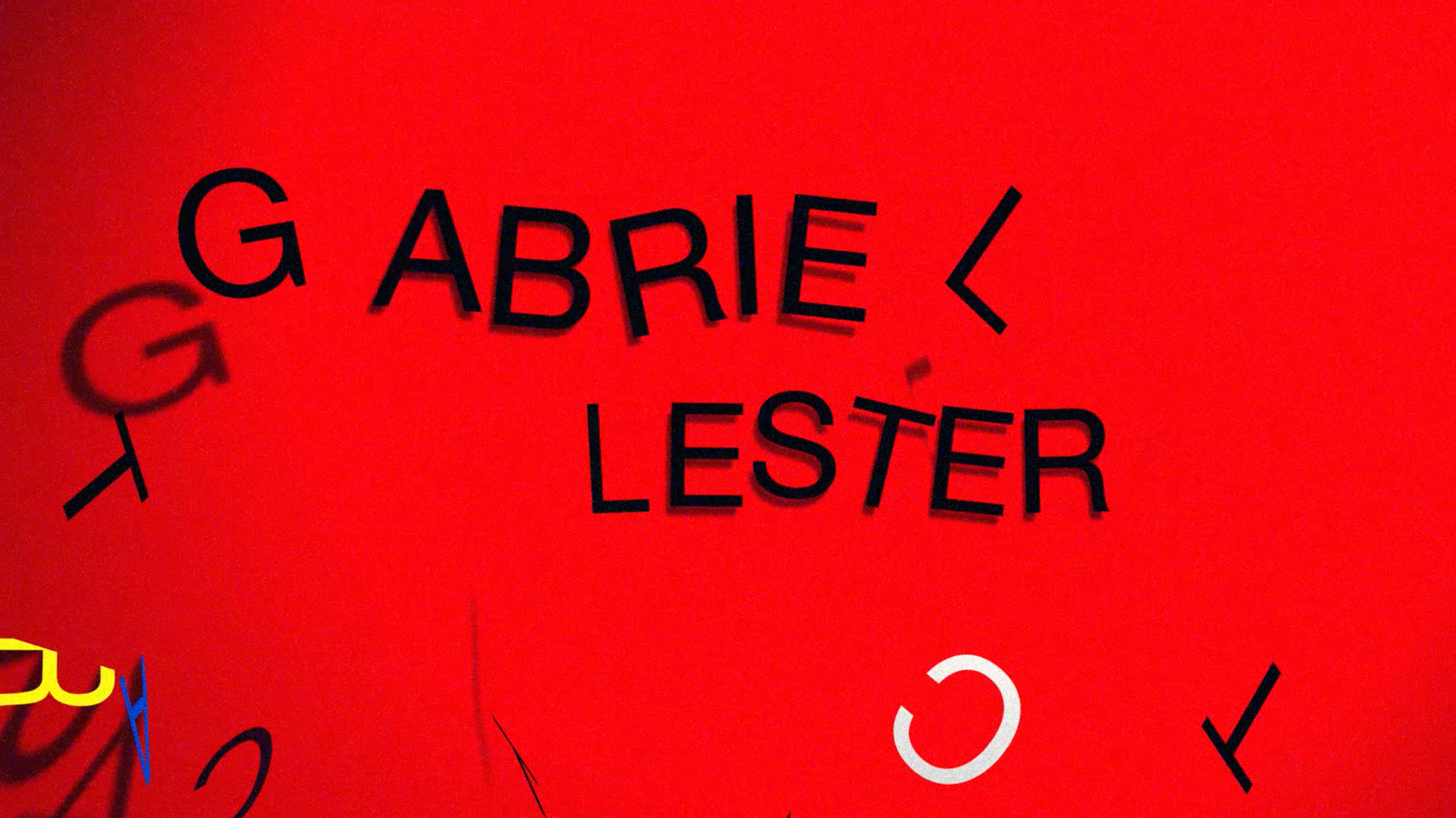 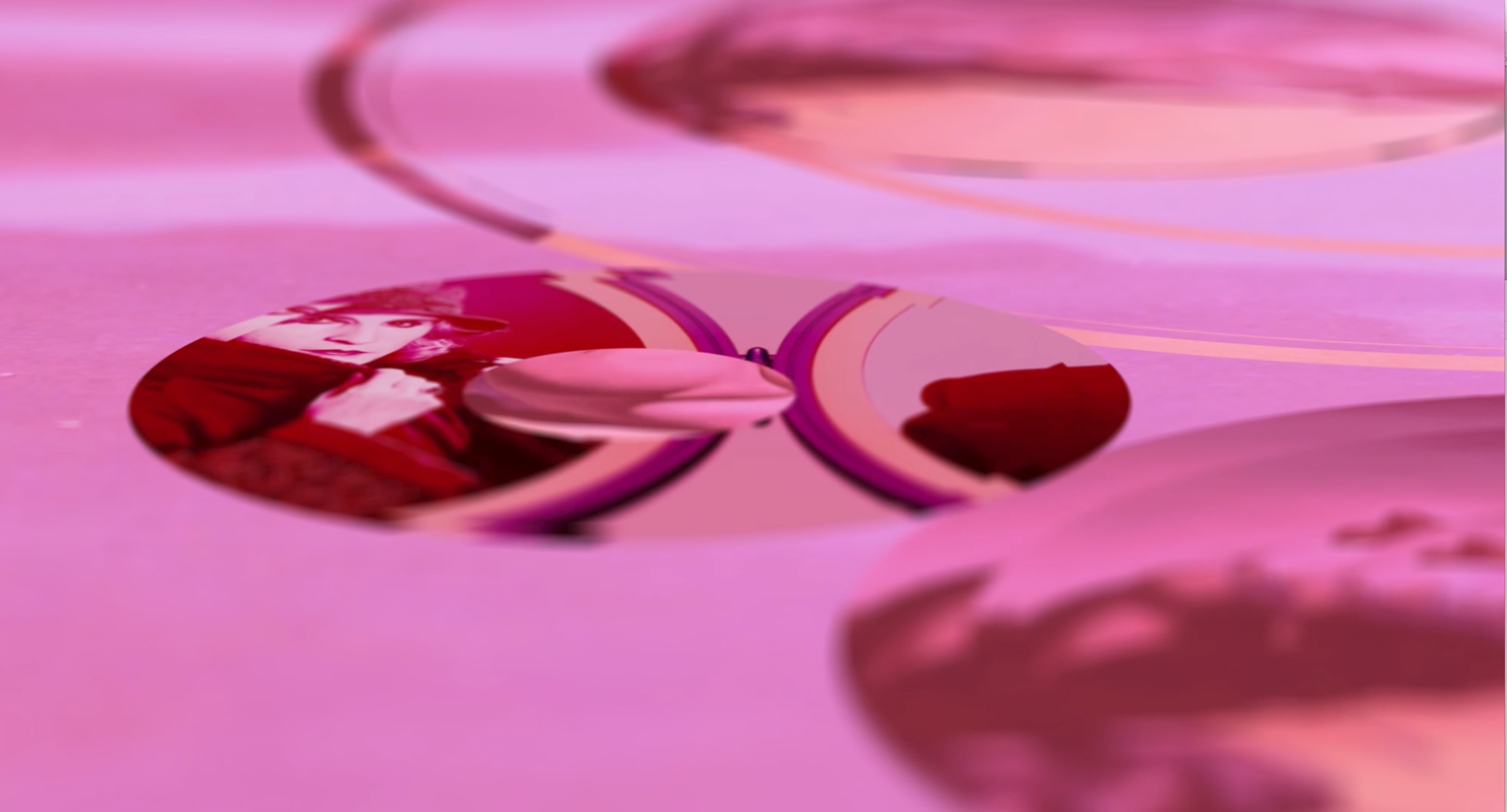 The Tears of Eros 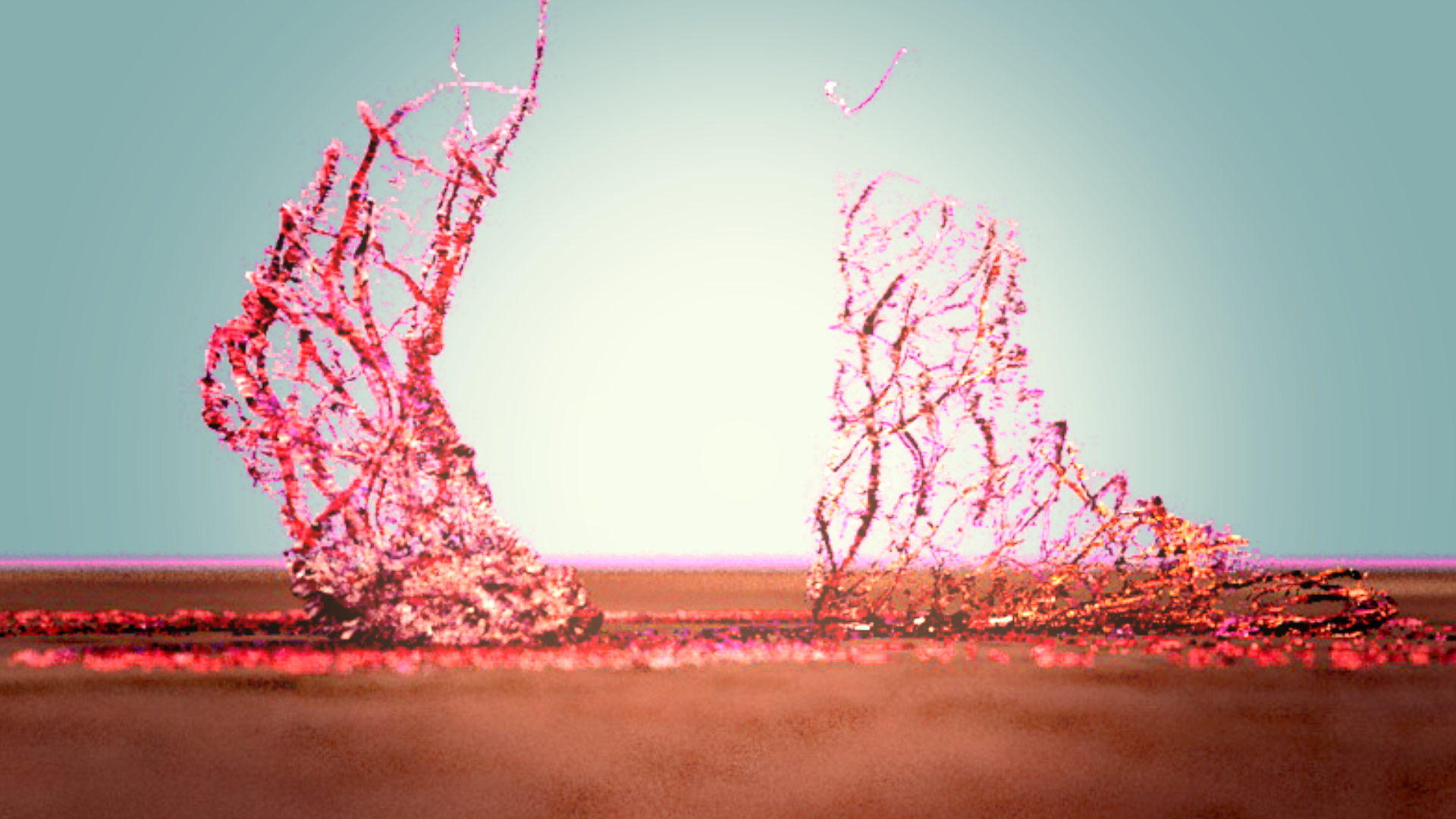 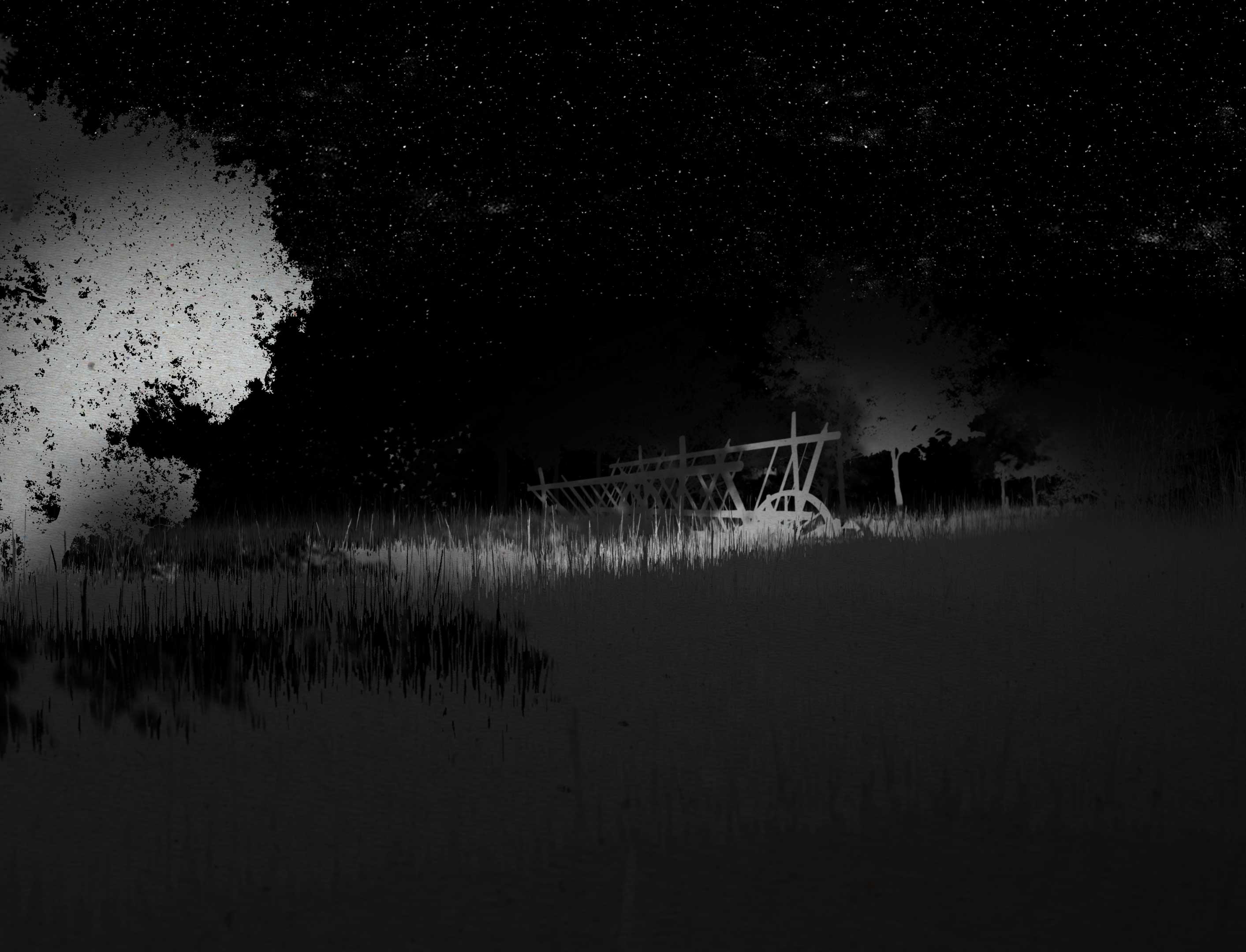